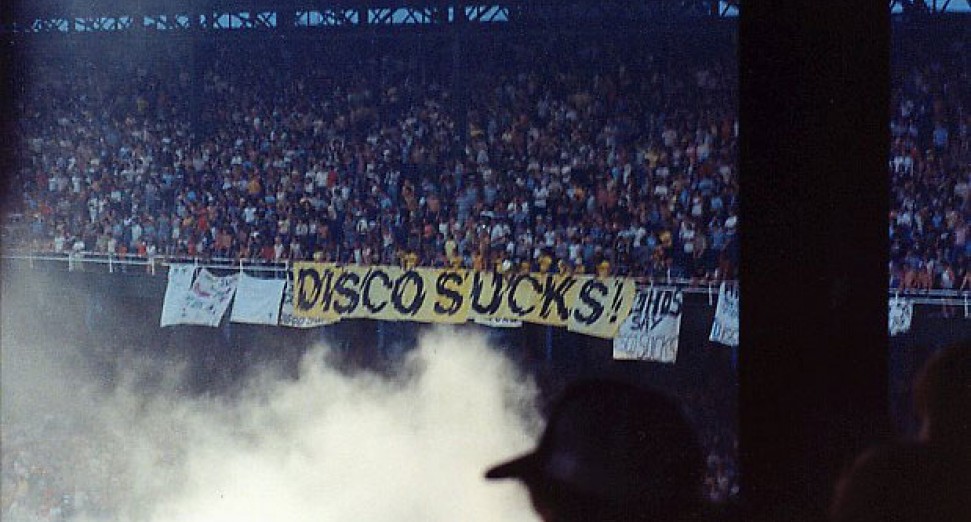 This pandemic flavored sobriety has its perks. I can hunker down and withdrawal/taper, go on crying and laughing jags without a major audience.

It was 1982 and I was the new kid in school. In Michigan . I was tan (just having moved from San Diego where I was a winner of several Disco dance contests) Before major boobs, Before fear of the Male Gaze.

When incest just meant romance in a V.C. Andrews book.

Fear is Fear is Fear , like I’ve mentioned in the post “Stop Grading your Problems”– your adrenal glands, cortisol levels, limbic system are all talking to each other the same way whether you are in danger of falling off a cliff or you’re 11 years old being terrorized by the girls in your new 6th grade class. It shock/hurts. It feels like poison.

Of course I had lied before. But conforma/lying really escalated for me during this time. The type of lies that ensured my safety and ascent on the Junior High Popularity scale. This scale is now called Facebook /social media platforms.

Back to Ms. Kinzers class in 1982 in pasty Michigan. First day. New Girl – Tan – Only the nerd girls are nice to me.

After class 2 boys approach me. One is a total fox , one his sidekick (unfox).

Tan me: “The Village People”

The UNFOX: “Wrong ! ( makes sound of buzzer) You are so moded right now.”

What is moded? I guess Im not in Disco San Diego any more.

The UNFOX: “Disco is Dead “

FU&K ME! I have ruined my chances for favor with anyone ever again. Hello 12, Hello 13, Hello shame.

Tan trembling me: “What kind of music do you listen too?”

The Fox: “The Knack, Billy Squire”

I don’t think the Fox is totally done with me yet.

But they left me. Maybe the word “spaz” was uttered. Their exit is blurry due to my Caucasian flush.

Lesson learned. Do not lead with what you believe. It could get you shunned. 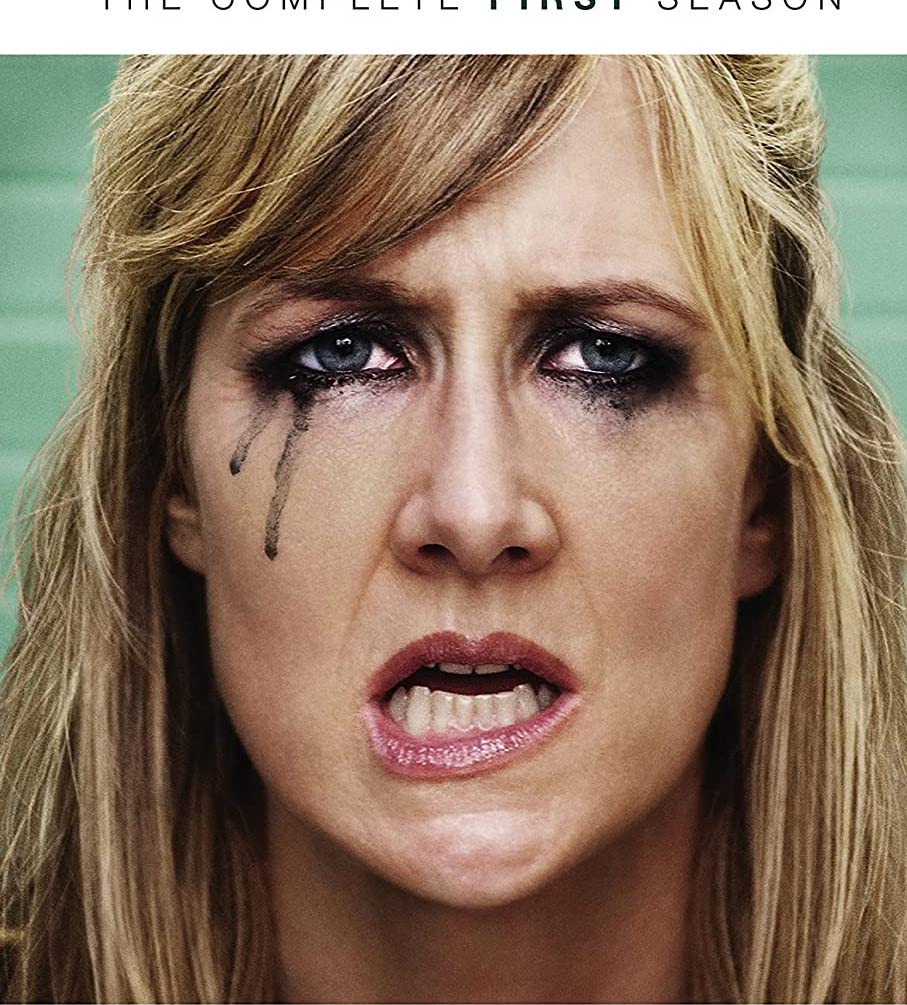 Hello, I’d like to exchange my Overeating for some Overdrinking please.

Proof: To Drink is Not to Die *but it may not be Living either.

Hi Grief, thanks for calling! I’m just gonna put you on hold for 22 years

Benzo Taper. Again. What a difference a Queen makes.

She wore a Blue Bathrobe because nothing else fit anymore

I’ve gotten very versed at the different types of crying. From the slight leak to keening.

Today is Day 30 for alcohol-free ness. Day 4 for benzo withdrawal.

I wont go into all of the cries in my collection. At least I can suggest some Melodic backdrop to enhance the experience for your own slight leaking or full on keening.

3) Some Enchanted Evening – from South Pacific

8) Climb Every Mountain-from The Sound of Music

9) Insider – Tom Petty and the Heartbreakers

Im not new to sobriety but I am newish to not really caring how many times a day I weep. To be transparent, this acceptance started way before the pandemic and has only served me.

I know about the stacked cry/or Pyramid cry . This one starts with catching myself in the mirror and appears to be about jowls or some compartment of my body but then I ask , “”wait what’s really going on there?” Breath. Tears are released and so are Tiers of the cry.

Here is a cry pyramid I experienced lately. Its starts out relatively banal and dysmorphic then levels down to more acceptable crying material.

Body image- usually some version of “you are UGLY”

grief over being so risk averse and creating a smaller life. Shame.

Biochemical release or the Ativan Cry

I thought I was going to be on Broadway now Im 52. I better get on “Real Housewives of Anything” and become in influencer so I can go to Broadway by the time Im 55.

There is no Broadway right now

Im not a a housewife

My Father is dead.

I ate thru Rodney King

Where is my tribe?

I miss my father

My mother is starting to forget things

So I have to parent myself now

Check out benefits of crying. I think we all can call BS on the stats for” how often people cry “in this article.

And please feel free to comment and let me know your own songs !

P.S Enlightened with Mike White and Laura Dern is a Masterpiece

I’m clear. I’d prefer to not to drink . Im 52. Female. I’ve tried AA and it worked for me ( just like drinking WORKED for me ) until it didn’t. AA was a beginning and Im still participating intermittently. I still encourage trying AA if you’ve never been sober. Its not AA or blank … for me ITs AA and blank, blank , and maybe blank for me … Im doing 30 meeting in 30 days right now because in this pandemic-ly virtual world, Its easy for me.

This is an anonymous slightly screaming blog to track the terrain that awaits me in the alcohol free unknown without trying to be a popular/parrot/good AA. Since 2008, Ive collected 7.5 years of sober time (but EEEEK not consecutive sober time) THIS AMOUNT OF TIME COUNTS.

I am really at odds with the idea of “losing time” or “starting over ” as a NEWCOMER after a RELAPSE/slip.

Any time I’m NOT using booze to buffer a difficult feeling or life situation , its a WIN. I don’t agree with the word relapse. I don’t agree that you have to destruct and recreate from the bottom up and tearfully admit in a pseudo humble way That you are a newcomer again if you have already lived life sober for a time. You’re NOT a fucking Newcomer. All of the gut level “knowing” and experience you gleaned up until now now now is part of the recovery trajectory, it’s not blotto’d out because you drank again. It’s cumulative. Every part of my story is needed. My relapses up until now have only enriched and enlivened my WHY for CHOOSING to move towards an alcohol free or MOSTLY (Im shooting for 87%) alcohol free rest of life. Can I navigate the world and especially a POST pandemic world without the sheen of alcohol. I want to try it. Its a game. A Badass courageous game. I’ll be happy if i get 15% more sober time under my belt by the end of the year.